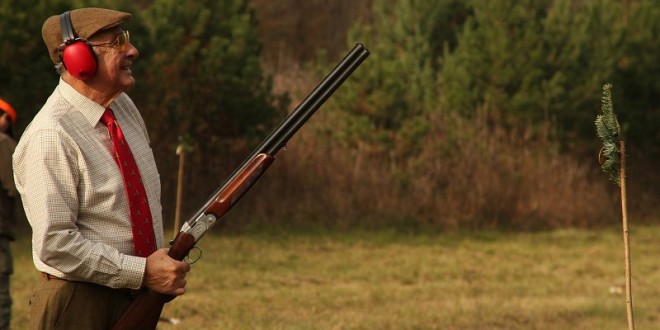 John J. LoMonaco spent half of his life with a hunting rifle in his hand. He is a well-known hunting book writer and also a great hunting movie producer. We had the honor and luck to met with him at near Zseliz, Slovakia, on a pheasant hunt with a group of American hunters. The legendary hunter was true to his fame and we were amazed by his skill. It was a perfect day, and by the end of the day, which was also the end of the hunt, there where 525 kill of pheasant, where more than the half of it was provided by John J. LoMonaco. 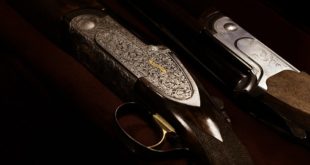 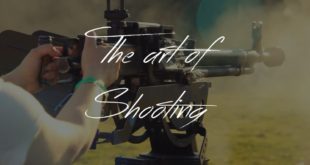 The ART of Shooting 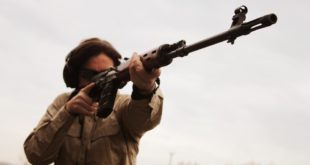